After Apple announced the first iPhone, a new era began in terms of mobile devices. With the IOS operating system, this device was revolutionary. After this device, other companies have emerged that want to have a share in this market. As a result of the trials of many companies, only one operating system that can rival Apple's IOS operating system has been successful. Android has developed a system compatible with many devices with sustainable infrastructure and has become the favorite of manufacturers other than Apple.

Perhaps one of the most critical points in mobile operating systems is that the software works in harmony or not. Although our phones are useful tools that can be used by themselves, they must be able to work synchronously with other technological devices. You don't want to have any problems when you want to transfer a photo from your phone to your computer. Apple produces a solution to this with ecosystem logic. People will not have a compliance problem if they use other technological devices made by Apple. The main reason for this is that Apple has developed the software of all these devices and can find solutions to problems faster as a developer. However, this situation creates the opposite effect when the Apple devices are excited, resulting in incompatibility problems. Android, on the other hand, can interact with any device. The customizability capabilities of the Linuxbased operating system make it compatible with any device if the right software exists. When it comes to compatibility with every device, it becomes difficult to have systems that work perfectly.

If we compare android and IOS devices, we can see that IOS devices are generally more comfortable for daily usage. It has a much simpler design and interface. Apps, UI, and menus are simpler, bigger and more accessible. Android devices on the other hand can be a little complicated for the people who aren’t familiar with its design. With android you can download, use and generate pretty much anything you want but to do so you have to get familiar with its interface and software. IOS limits your possibilities by micro transactions which means you have to pay for the stuff you want. Generally speaking though, IOS phones cameras are the best ones you can find on a phone and lets keep in mind that the majority of the people who want to buy a new phone look for its camera quality. Which comes best with IOS. Basically android gives you more freedom to download and use whatever you want not to mention cheaper, IOS gives you more secure, easier and smoother time while you are on the phone.

Apple aims for simpler icons and easy use in terms of interface. Since the brand wants to enlarge the user base it addresses as much as possible, the phone is presented as readytouse when it is purchased. This operating system, which does not allow too much customization, prefers it not because it does not have the capacity to do so but because it does not want a complex design. Android, on the other hand, should offer many more possibilities in terms of customization, as it must work on the phones of many phone manufacturers. For this reason, it offers many elements that the user can change according to their own usage needs. (eg: Widgets, Home Screen, Toggle Bar) Apple's interface preference is kept simple and it works more smoothly because it works on 10 different devices in total. This is the reason why it is more successful as a result of long usage tests. This stable operating system owes this to its interface. Android devices have many interface problems as they work on thousands of different phone models from hundreds of different manufacturers. In terms of this evaluation, it is clear that Apple does a better job with IOS.

Both operating systems have advantages and disadvantages in terms of compatibility, and neither is perfect. The choice to be made here should be based on personal needs. 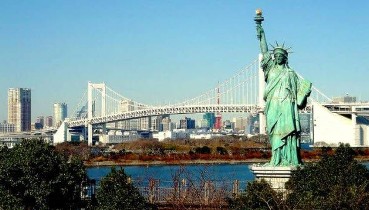 16 Photos That Show How The British Royal Family Aged 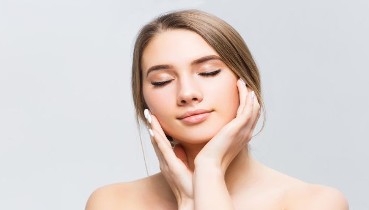 Get Glowing Skin With These Six Natural Oils
24 January 2022
https://whathower.com/comparison-of-android-and-ios-advantages-and-disadvantages-of-both-operation-system