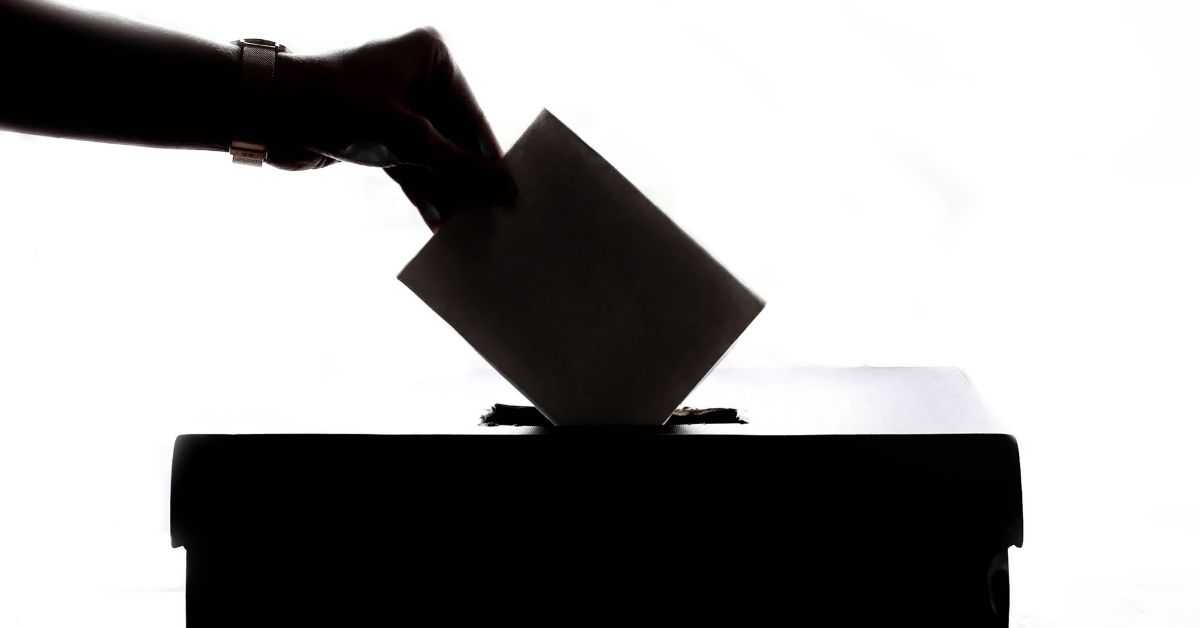 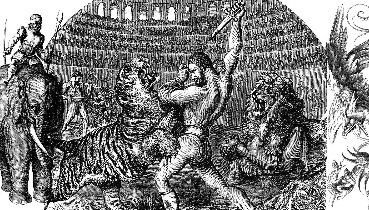 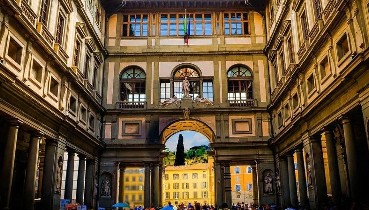 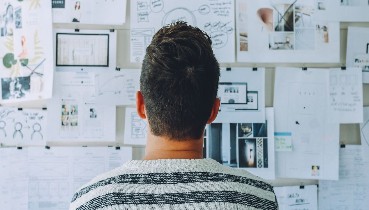 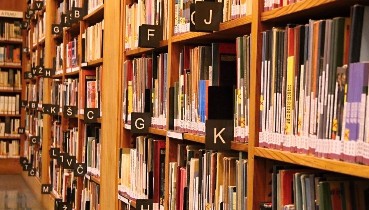 Separation of Powers in Federal Republic of Germany
24 January 2022
https://whathower.com/majority-principle-in-hans-kelsen-s-democracy