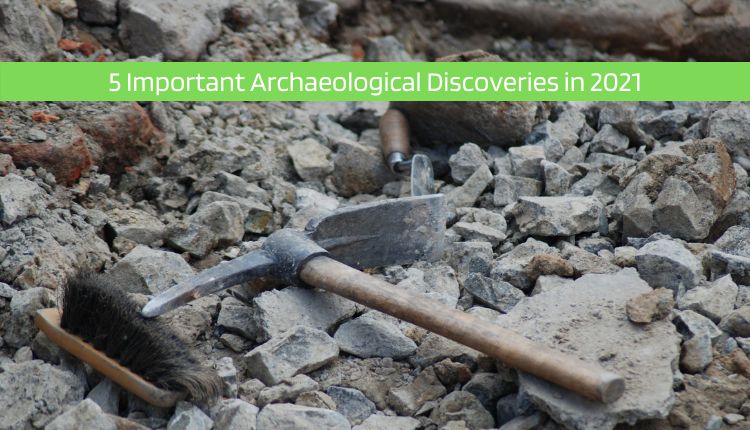 Archaeologists discovered 200.000 years old tools, which are axes made of stones and belong to the Middle Paleolithic Era, in Saudi Arabia. These are some of the rarest axes we have found until today. The number of tools discovered in the Shuaib AlAdgham site is proof that a crowded community settled in the area. In addition to this, it was the proof that Arabian Peninsula had favorable climatic conditions for our kind, and we took the advantage of resources in the area.

A rare tree fossil discovered in Lesbos Island is found to be 20 million years old. The tree managed to protect its form, which still had branches and roots on it. It was covered with a volcanic ash layer, which helped the tree to preserve its perfect form. Besides, the tree is 19 meters long.

45.000 years old drawing of 3 boars was found in one of the caves in Indonesia. This is the oldest animal drawing that is discovered until today. The cave is in Sulawesi, which is famous for some of the oldest artistic discoveries about mankind.

Archaeologists discovered one of the oldest tools of mankind in Israel, which is 350.000 years old ground stone. This makes this stone 50.000 years older than the history of Homo Sapiens. The exciting thing is our ancestors kept using this stone for 150.000 years.

66 new Roman encampments were discovered in Spain. Researchers say that these camps were established for the conquering of the Iberian Peninsula, which battle took 200 years. The number and location of these camps also prove that Roman Empire gave utmost importance to this conquer. In addition to this, it is the indication that soldiers passed through low and high fields to protect themselves and stay away from the battlefield. 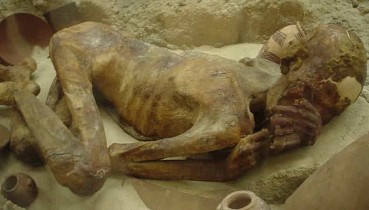 20 Pictures Of Natural Mummies That Made Us Say 'Whoa' 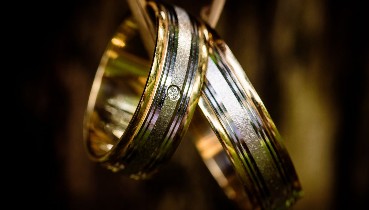 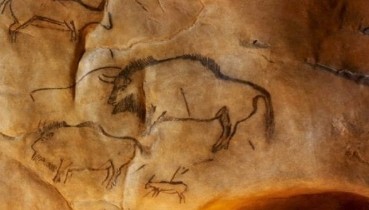 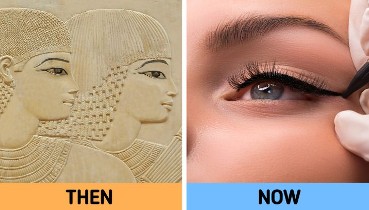 7 Modern Things We Have Thanks to Ancient Times
03 March 2022
https://whathower.com/5-important-archaeological-discoveries-in-2021